FREE DELIVERY for orders over BGN 100!

Saffralixir face oil restores the skin and contributes to its overall strength and youthful appearance. Locks the much-needed moisture in the skin. Free-floating saffron stigmas saturate the elixir with nutrients.

The white water lily extract in combination with lipoamino acids has a calming and anti-inflammatory effect, reduces the stress caused by chemical and UV aggressors, and protects the genetic “material” (DNA).

HOW DO I USE IT

When used independently, apply a few drops of Saffralixir and by using gentle massage movements spread the oil on the skin of your face, neck, and neckline. Use on clean and moist skin.

When used as a part of the Saff skincare routine, apply the Saffralixir as the last step to lock the valuable ingredients. 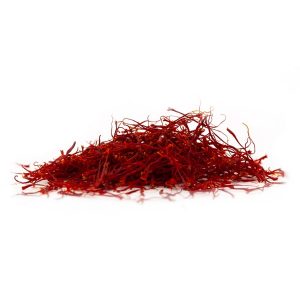 Organically grown in our gardens, saffron is rich in flavonoids (also called vitamin P) and polyphenolic compounds. Thanks to them, the plant has a very high antioxidant activity. Free radicals are neutralised and the harmful effects of the environment are drastically reduced. Nourishes the skin and slows down the ageing process. 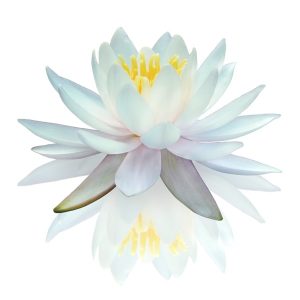 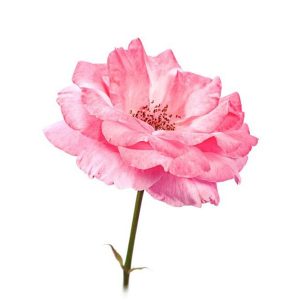 The floral wax enchants with a delicate rose scent. Extracted from thousands of flowers in the Rose Valley, the wax has a strong soothing, softening and hydrating effect. It has bactericidal and anti-inflammatory properties. It has an antioxidant effect and protects the skin from moisture loss. 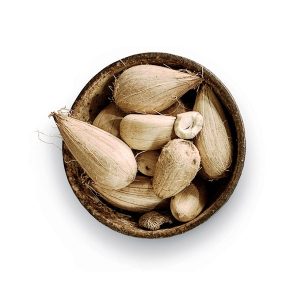 Extracted from the fruit fat in the nuts of the murumuru palm, which grows along the Amazon River, the oil has been known to locals for centuries for its moisturising properties and ability to seal moisture into the skin. It has anti-inflammatory action, helps soothe sensitive and irritated skin and improves its elasticity. It is also valued for its anti-ageing effect and high content of vitamin A. 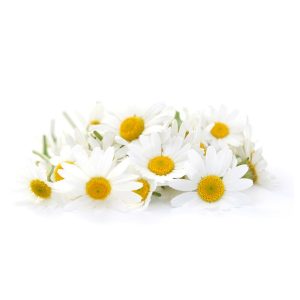 Bulgarian and organic, chamomile oil enchants with sweet, grassy notes. It has a beneficial effect on sensitive, dry and prone to redness and itching skin. Restores damage and moisturises the skin. Reduces puffiness and bags under the eyes.

Natural active ingredient extracted from chamomile flowers. It has a strong antibacterial and anti-inflammatory effect. Soothes irritated skin and accelerates the healing process. Supports the penetration of other active ingredients. 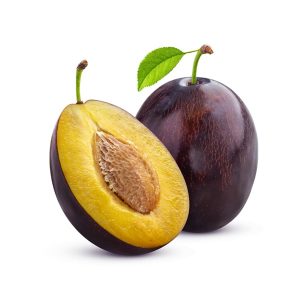 Unrefined cold pressed oil is rich in fatty acids and vitamins A and E. It has a golden colour and light texture, and its universal composition is key to improving and maintaining skin function. Increases strength and elasticity and fights dehydration and premature ageing. 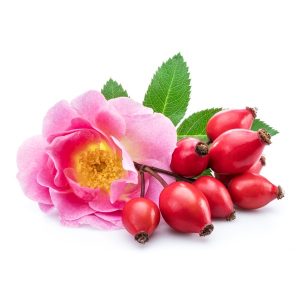 The impressive amount of vitamins, minerals, organic compounds and other beneficial components of rosehip oil are the reason it is so valued in skincare. Rosehip oil is very suitable for daily use and tightens, tones and evens out the skin tone. It is an excellent ally in the fight against wrinkles and scars. Suitable for dry, mature, normal and mixed skin types. 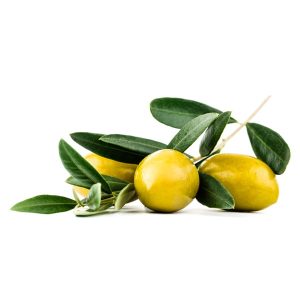 A hydrocarbon, a natural part of human sebum. Vegetable squalane is extracted from fresh olives, specifically from the unsaponifiable fraction of olive oil. It is а light and delicate oil with excellent skin compatibility which makes it suitable for all ages. It is necessary in the regeneration, hydration and softening of the skin as well as in preventing premature ageing. 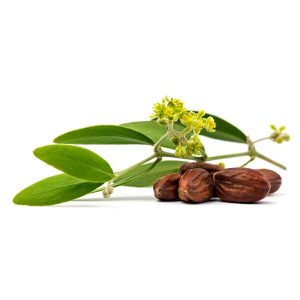 It is among the most well-loved cold pressed oils, because of its hydrating and rejuvenating properties, especially for people who do not like an “oily feeling” on their skin. Its light viscosity and wealth of components make it suitable for every skin type. Jojoba oil nourishes and softens. It smooths wrinkles and tightens lax skin. 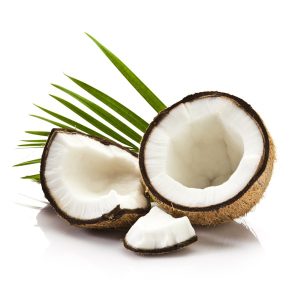 Also known as fractionated coconut oil. Has a beneficial effect on the loss of radiance and uneven skin tone. Caprylic triglycerides nourish the skin deeply without leaving an oily film. They possess powerful nourishing, smoothing and softening properties and hydrate every skin type intensely. 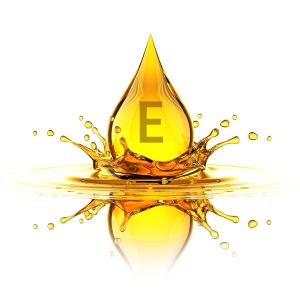 Powerful antioxidant with strong regenerating, antioxidant, rejuvenating, anti-inflammatory and soothing effect. Ideally combined with vitamins A and C, reducing the damage caused by free radicals. It acts as a moisturising agent and improves skin elasticity. 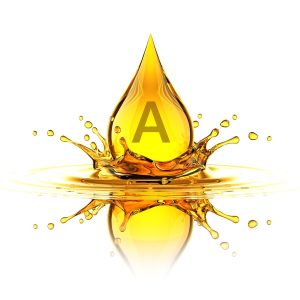 There are no reviews yet.

Be the first to review “SAFFRALIXIR – Renewal Face Oil”

No products in the basket. 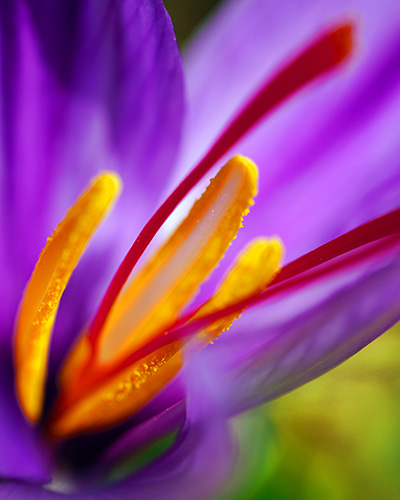 Add a touch of beauty to your email!
Sign up for our newsletter.